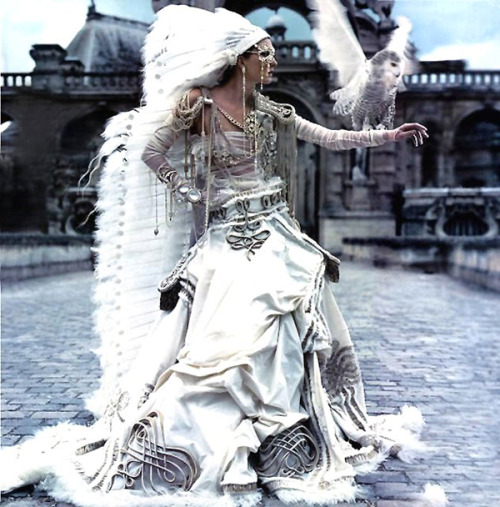 I ADORE THIS MAN! A man who understands a woman’s body- what’s not to love? And the kicker- he never actually received formal training as a designer, he started out by sending sketches to famous couture stylists. Driven AND talented… A perfect recipe for success! Always a shocker and not afraid to go against the grain he even used unconventional models for his exhibits and introduced man-skirts. (And I don’t know about you, but once I saw the infamous cone-bra he created for Madonna I was sold!) As a fellow designer, I find this fearless political haute couture designer (and former Hermes Creative Director) to be absolutely brilliant and inspiring!

Design Inspiration: Paris I LOVE PARIS! Everything about it- the...