It’s cold.  Really cold.  Whenever it’s this cold, I always start thinking about where I can go that’s warm, sunny, and far away.  I grew up in Houston, and although I’ve been in New York for the past 10 years, I don’t think I will ever get used to the cold.  Call me crazy (and many people have), but I actually like hot, humid weather.

During summers in Texas, it’s so hot outside that every building you enter is air-conditioned as cold as the freezer section in a grocery store, and you have to wear sweaters inside.  After being inside such a cold place for hours, I would look forward to going outside and being embraced by a thick heat.  I had a ritual where I would sit in my car, all the windows closed, and absorb the heat until I got goosebumps and started to sweat.  Only after about 5 minutes of this intense heat would I turn on the engine and the air conditioning.

We’ve got a ways to go until it gets that hot again - at least 5 months.  Sometimes looking at photos of a warm place makes me feel better and forget for a second that it’s 19 degrees outside, so here are some photos I took at various hot spots around the world.  Until I can get there again, I’ll be dreaming about them…

Brazil - these were taken in Rio de Janiero, or on the beaches in Buzios, in 2006 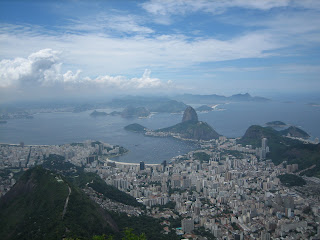 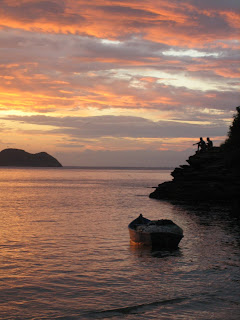 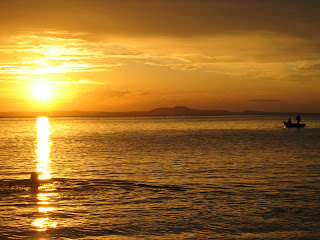 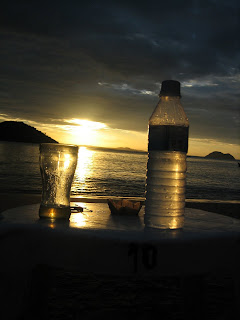 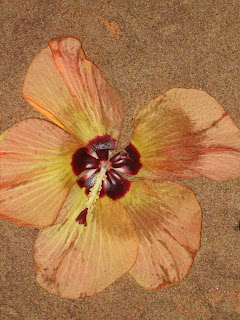 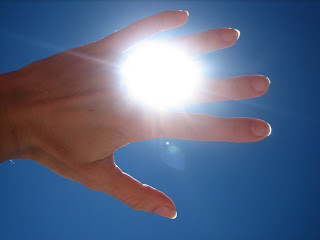 Tulum, Mexico - these were taken at the Mayan ruins in Tulum, in 2004 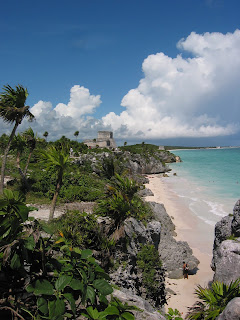 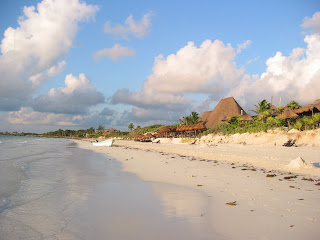 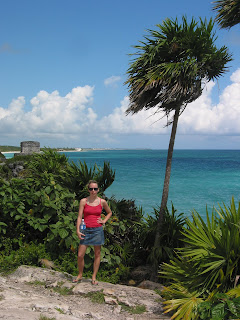 India - these were taken last summer (2008), in Agra, outside of Delhi, and Bangalore 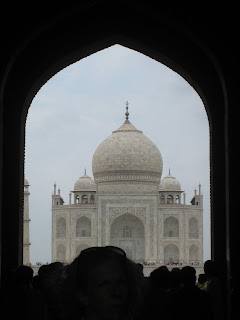 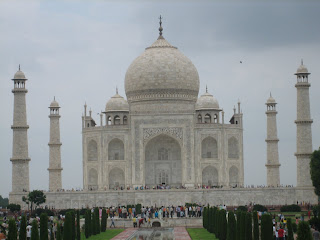 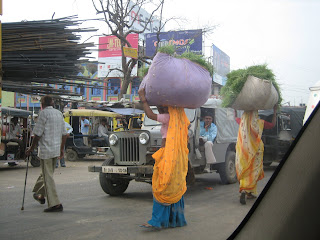 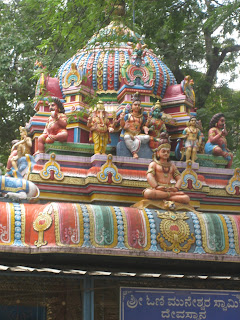