What do you think of when you hear the name “Windsor”?  I think of opulence and English royalty, with a heavy Victorian influence.  It’s fitting, then, that the Windsor Collection is named as such.  While I was designing it and picking out the gems in subtly different hues of black diamond, smoky topaz, and dusty mauve, it struck me as something so ornate and delicate - something fit for a queen. 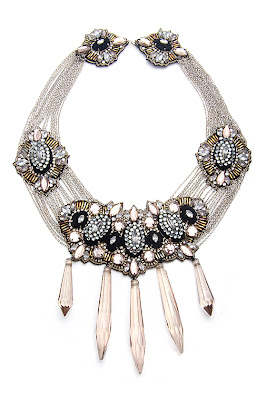 Windsor Necklace
I didn’t realize it at the time, but upon later reflection, I discovered that the design of this collection had been influenced by the film “The Young Victoria.”  All of the costumes and jewelry in the film were amazingly rich with detail.  I’m also a sucker for the story, since it is, after all, a dramatic and somewhat tragic love story.

As the young heir to the British throne, Victoria was in a fragile position, and many people were trying to sabotage her position and gain power for themselves as the head of the English monarchy.  She couldn’t even trust her own mother, whose lover was trying to usurp the throne.  Naturally, she was wary of her many suitors and resisted being pushed into marriage too quickly.

Prince Albert courted her for quite some time.  After several meetings, and much correspondence, the developed a strong friendship.  She finally felt she could trust him, and she proposed to him!  They were married in 1840.  After a happy marriage of 22 years, however, he died suddenly at the age of 42, plunging Victoria into a deep mourning, which lasted for the remainder of her life.  She retreated to the privacy of Windsor Castle and became known as “The Widow of Windsor.”

Although a tragic story, it is also a beautiful one.  She found in Albert her soul mate, which is more than most people ever find in a lifetime.  It is a rare thing indeed, to be cherished, much like the Windsor Collection. 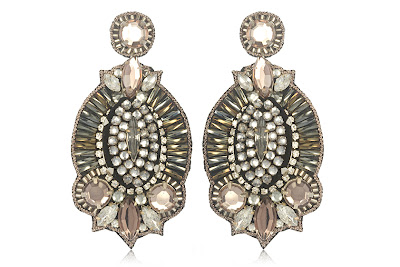 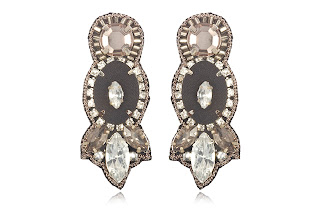 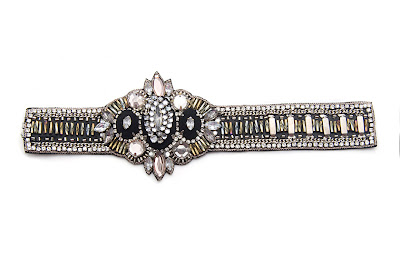