In my last post, I mentioned a Belgian artist named Jan Fabre, who did the beautiful beetle wing installation at the Royal Palace in Brussels.  He’s originally from Antwerp, and it just so happens that I designed a necklace with the same name.  This was before I knew about him, but it’s somehow very fitting.

I think of Antwerp as a very progressive and edgy city that simultaneously reveres its past; there are so many amazing artists from Antwerp - Rubens, Van Dyck, Jordaens, Teniers - van Gogh even lived there for a while. 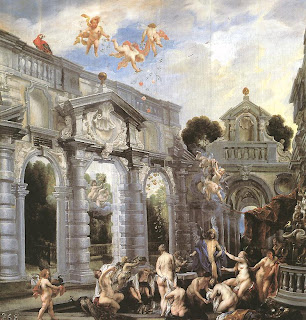 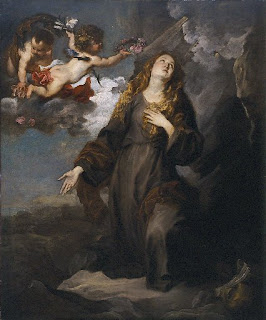 More recently, Antwerp has become known for its avante-garde fashion.  The Royal Academy of Fine Arts, one of the most important fashion schools in Europe, is located there, and has produced visionaries such as Ann Demeulemeester and Dries van Noten. 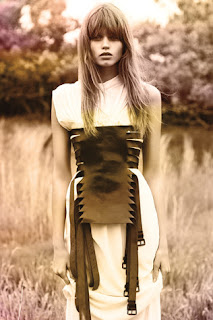 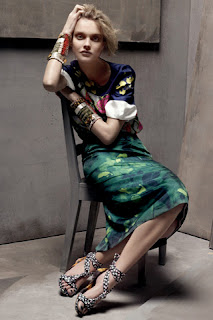 Antwerp is in the Flemish part of Belgium and has historically been heavily influenced by the Dutch.  I suspect this is why Antverpians are so modern and forward-thinking; the Dutch are well-known for their open-mindedness and tolerance of other cultures.  Yet Antwerp is not so progressive as to erase its history - beautiful architecture from its Golden Age in the 16th century is painstakingly preserved. 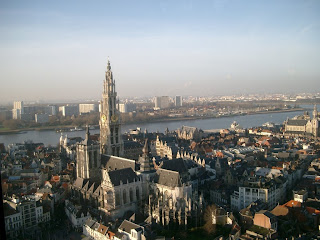 In designing the Antwerp collection, I wanted to capture the modernity of the city, merged with its rich past.  I mixed metal components in bronze and pewter with rows and rows of delicate chains, which gives it a Medieval/Deco/Rock'n'Roll feel all at once - like Joan of Arc riding a motorcycle to a soiree at Jay Gatsby’s estate… or something like that! 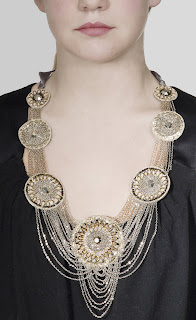