When I was about seven or eight years old, my grandparents started traveling all over the world.  They’d send me postcards that would light my imagination afire, from distant places like Amsterdam, Jerusalem, and Egypt.  When they came back from Cairo, they brought me an antique gold paperweight in the shape of a pyramid, which I still have.  The outside is smooth and has black etched lines that mimic the large stones used to build the great pyramids.  They brought my parents a small intricately gilded bowl, and I remember thinking that everything from Egypt must be golden and ornate.

I still think of Cairo in that way - as a photograph taken with a yellow lens, or at that special time right before sunset, when everything is bathed in a golden light. 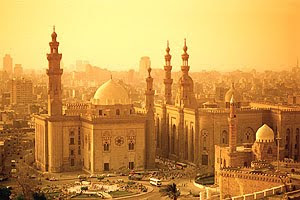 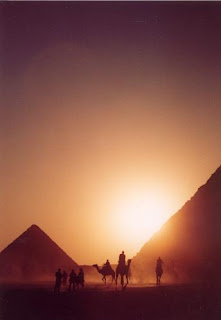 One of my favorite movies is The English Patient, which takes place in and around Cairo in the years before World War II.  The main character keeps clippings and notes in his copy of The Histories by Herodotus, and he often refers back to them when giving descriptions of desert tribes and their customs.  How exciting it must have been to be among the first European travelers in Northern Africa and bring back photos from an unknown land: 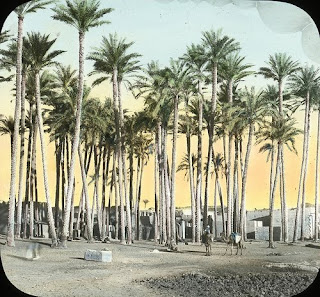 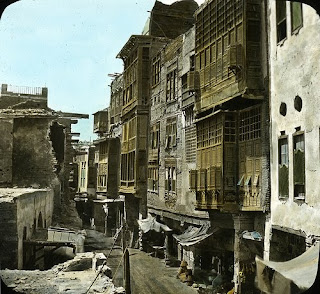 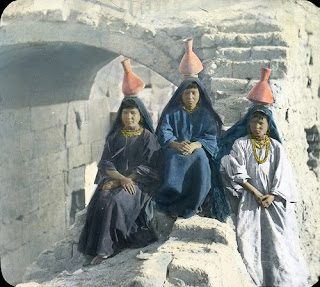 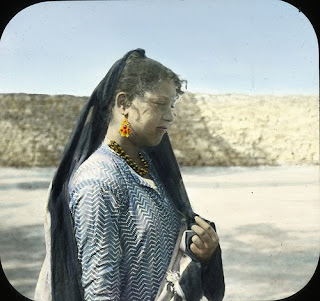 Imagine wandering through the narrow streets of Cairo, and stumbling into some hidden market, with scents unfamiliar yet intriguing, the sounds of foreign tongues surrounding you. 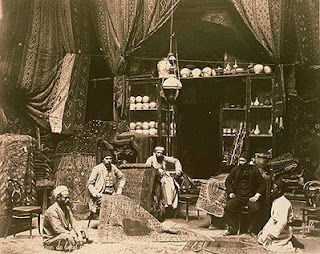 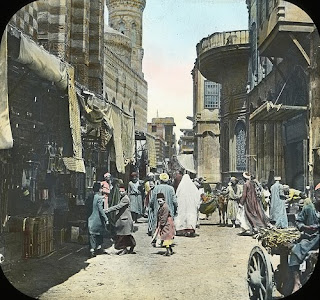 Cairo seems decadent in a way, with its exceedingly detailed Moorish architecture and history of grand pharoahs along the Nile.  I wanted to capture this in the Cairo collection, so I chose to adorn petal appliques with intricately embroidered metallic gold threads and wires in varying textures.  Some are done with dabka embroidery, a type of work that uses coiled springed gold wire.  Others are done using zardozi embroidery, another type of metallic thread work. 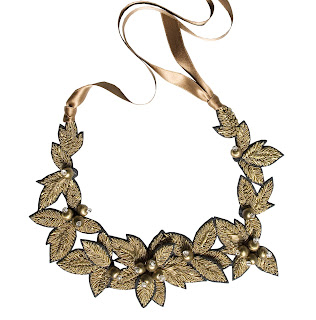 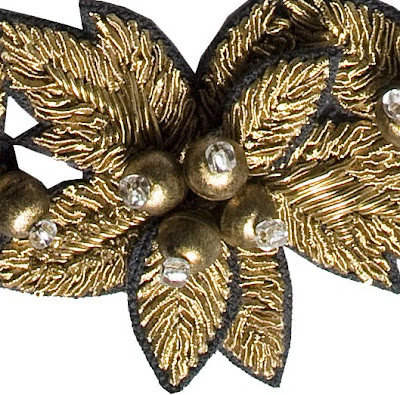